SUN SETS AT AUTO CLUB WITH A REPEAT WINNER

Chris Stofer for the second week in a row finds himself celebrating a huge win. Stofer lead a race high 64 laps at in extended race. Originally only scheduled for 100 laps drivers got a bonus 33 laps in due to an error when the session was created. The race stewards were advised of the error about 12 laps into the race and decided against restarting the race and made the call to continue to lap 133.

23 drivers took the green flag, a league record, with only 2 drivers failing to finish. Richard Swavely had connections issues and new comer Timothy Bates retired after completing 37 laps. A total of 7 drivers finished the race at least one lap down.

For the second week in a row there was only a single yellow flag, but this time it came out early on lap 10.

Team DFR driver Robert Blouin showed some speed during the practice sessions but could do better than 16th during qualifying.

Blouin lost one place during the first green flag run prior to the caution period at lap 10 but with a good pit stop came back to the green flag restarting in 10th.

Over the next green flag run Blouin kept his laps clean and consistent before he took his first green flag pit stop on lap 46. As he left the pits, Blouin lost the draft and had no help and gradually lost track position making his way down to 19th place.

Blouin made up a couple of positions again before having the make his second green flag stop on lap 77. But when leaving the pits he was unable to catch on to any pack of cars and was losing time as he had no draft help.

Blouin decided to make his third and final pit stop on lap 99 and hoped the race stayed green until the end as it seem some of the leaders were going to try to stretch their fuel and hope for a late caution.

As cars started to make their final pit stops with under 10 laps to go Blouin was able to maintain his pace and pick up position and bring his car home with an 11th place finish.

The Race 2 Replay can be viewed on GSRC AUTO CLUB

The next Throwback race is Mar 12 2020 at the Circuit of the Americas, the first road race of the season.

First Race of  Season in the books.

Season 2 of the UCORA Throwback Indycar Season got off to great start with Broadcast partner GSRC (Global Sim Racing Channel).

Stofer who started 3rd took the lead on lap 2 and never looked back leading a race high 130 laps. The only time he was not leading was during the 2 pit cycles of the race.

As this was the first race of the season and with a bunch of new drivers, it was expected the race to have a few cautions. In the end there was only 1 caution and that happened on lap 129 when Travis Bennett got spun by lapped car Jose Miguel Phillips Viguera.

The race featured 20 drivers taking the green flag with 9 finishing on the lead lap.

3 drivers experienced connection issues during the race and finished multiple laps down.

As for Team DFR Driver Robert Blouin. Blouin qualified 7th and got stuck on the low line at the start and got shuffled back to 15th position by lap 5 when he was finally able to move his car to the outside preferred race line.

Blouin made his way to 12th position as he approached the first set of pit stops on lap 45. He rejoined the race in 18th and found himself in 10th place once the pit cycle was completed.

Blouin continued to run his race as planned and was sitting in 6th place by lap 90 when it was time for his second round of pit stops. Making sure to not make any mistake he rejoined the race in 13th place and sat 7th once the pit cycle was done.

After battling with Travis Bennett and Nate Burek for about 25 laps, Blouin was able to finally complete a pass on Bennett coming out of turn 2 on lap 118 and then started to pull away.

When the caution flag came out on lap 128 Blouin, his 6th place finish was set as the race would finish under caution.

The Race 1 Replay can be viewed on GSRC Homestead

The next Throwback race is on Feb 27 2020 at Auto Club Speedway in Fontana California.

Season 2 Starts February 2020 and can be seen on GSRC. 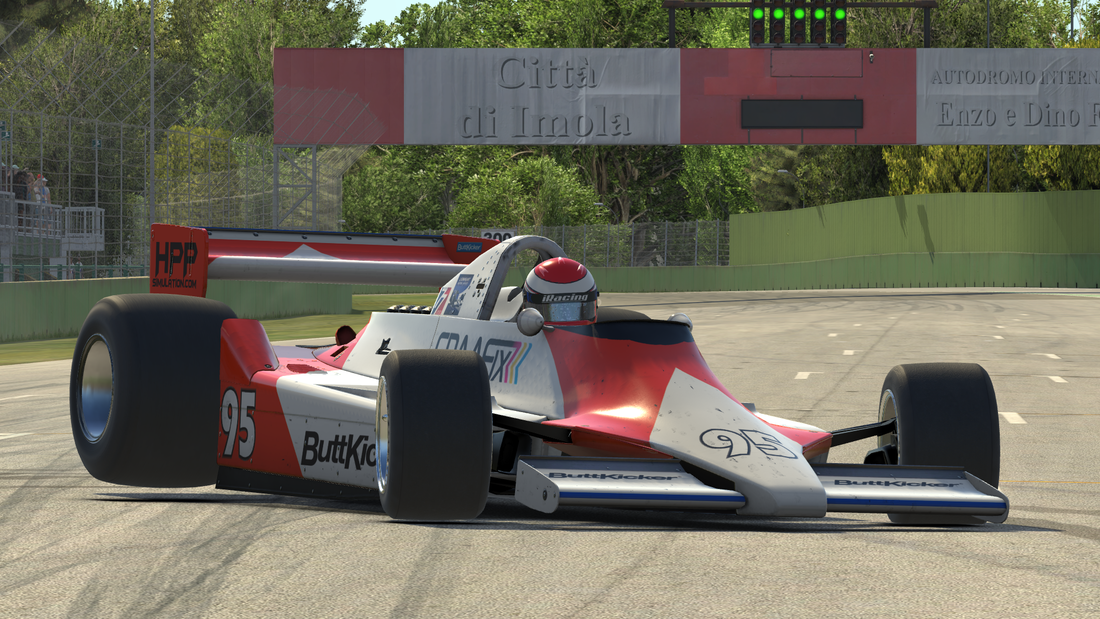 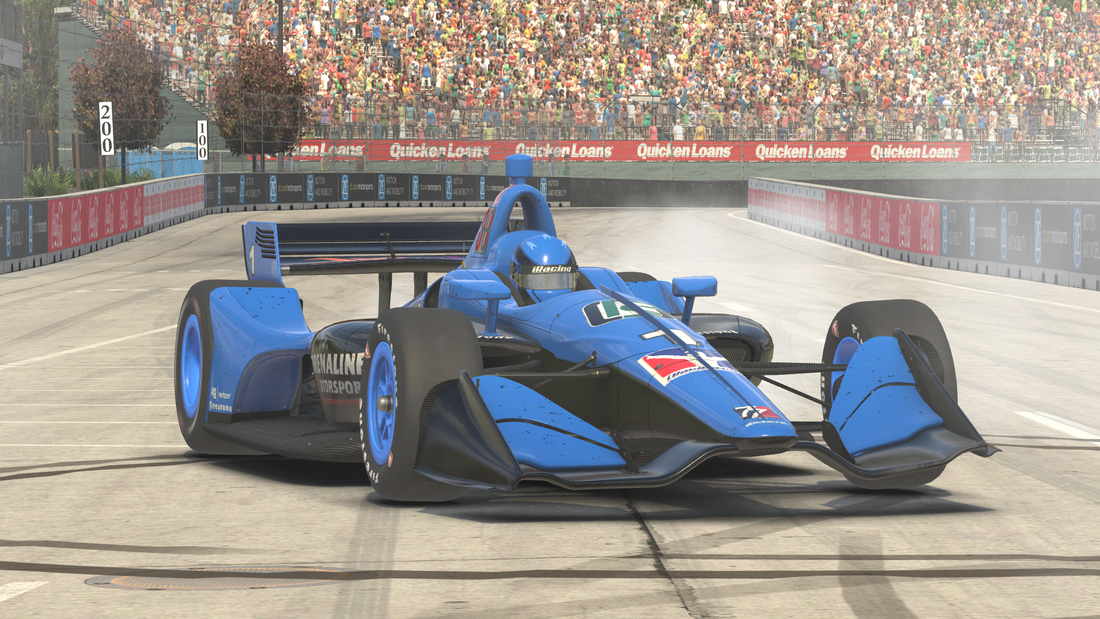 The series is currently in its off season.  We are working on updating everything in preparation for the 2020 Season.
Stay tuned for schedule news, broadcast links, sponsor information and more.